Despite their successes, IGs remain relatively unknown, and their mission is widely misunderstood.  These limitations hinder the ability of an IG to function.  Budget and resources limitations prevent IGs from fulfilling their mission and inhibit their ability to engage in strategies to prevent and detect fraud before it occurs. Having an IG community that is poorly funded and has inadequate resources presents risks of leaving important government programs vulnerable to fraud and abuse, thereby defeating the purpose of the position. IGs are often the target of personal and professional attacks, which can interfere with their work. Nevertheless, the participants in this study believed that fact-based reporting aids mitigated these attacks.

Despite improvements to the IG function, many participants in this study, primarily nonfederal IGs, reporting having little control over their budgets or the ability to hire.  This lack of control was believed to compromise their independence. Nonfederal IG investigations and audits would be improved if the IGs were afforded subpoena authority. The inability of these IGs to issue subpoenas allows agency officials to elude investigators and permits them to conceal information, many times without penalty. Imparting subpoena authority on nonfederal IGs is likely to strengthen their ability to function and enhance their independence.

Consolidation of smaller OIGs may affect the federal IG community.  Combining the offices could have important repercussions, as many smaller government programs may be left unchecked and without oversight. Conversely, extended federal IG vacancies may affect the effectiveness and independence of OIGs. Although participants reported being disconcerted about agency inaction on their recommendations, allowing too much emphasis on recommendations may place IGs in a managerial rather than an oversight role.

Participants in this study believed that individual IG success can be found in the ability to communicate with stakeholders.  According to the participants, contrary to popular belief, IG failures are not due to independence issues or structural issues but to a failure to communicate with stakeholders and build relationships. IGs who build relationships, and who communicate to agency officials without compromising audits or investigations, were believed likely to be successful in any IG environment.

Federal and nonfederal IGs believe in varying approaches for repairing their respective communities.  However, commonalities lie in placing a greater focus on proactive prevention initiatives. Budgetary and structural improvements are clearly needed in both communities, but many nonfederal IG participants were found to be fighting for issues that federal IGs solved many years ago. The participants remained vigilant in their oversight responsibilities and continued to explore methods to improve their profession, particularly in the area of independence.

Improvements to the IG function are needed. Following the federal model would afford nonfederal IGs greater statutory protections, such as protections against unjustified removals. The federal model would provide IGs subpoena authority and access to documents and would allow nonfederal IGs flexibility in their budgets, with the outcome of enhanced IG independence. All OIG s would be strengthened with a mandate that IGs receive a fixed percentage of the overall agency budget, with a certain minimum percentage. Such a mandate would ensure that an IG has adequate resources to accomplish oversight responsibilities and would bring IGs an additional step closer to budgetary independence.

With the shortage of resources and limited budgets a prevailing theme in the community, consolidation of selected smaller federal OIGs into larger OIGs would expand access to investigative resources and reduce duplication of audit efforts. Such consolidation would foster an IG community whose members focus their resources on the larger problems of the government. The chief recommendation of the study is for IGs to continue their advancement in prevention and detection activities. Through aggressive data mining, and advancement in inspection and evaluations, IGs could focus on performance-based and capacity-based accountability, as Light (1993) recommended.

In the view of the IGs who participated in this study, the failure to transition to prevention activities has been a major disappointment. To combat future challenges, the participants believed that they must transition and expend substantial resources in prevention and detection activities. Despite these challenges, most of the participants have found a way to mitigate these obstructions. These IGs have found ways to navigate through the difficulties and continue to succeed in an honorable profession whose members sometimes succumb to political pressures. 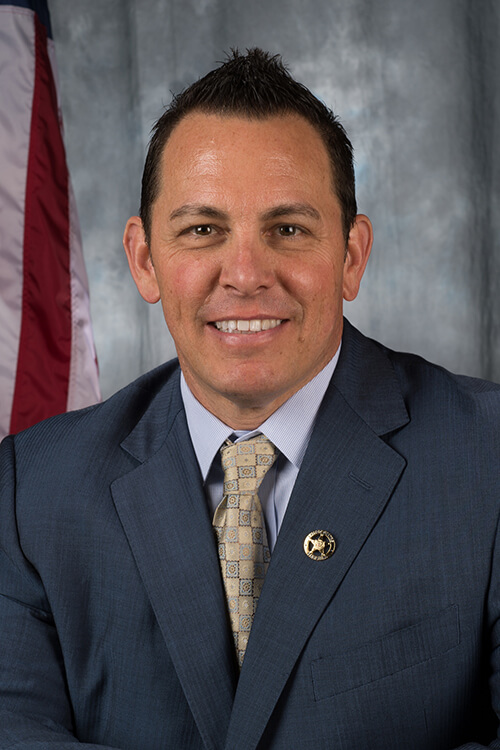